Custom Promotional Drone, generally speaking, a "drone" is any unmanned aircraft that does not require the presence of a pilot to fly it. UAVs (Unmanned Aerial Vehicles) are what some people refer to as "unmanned aerial vehicles" (UAVs). In terms of physical size, drones can be as large as planes or as small as the palm of your hand. Custom drones are becoming increasingly common.

If you're interested in becoming an aerial photographer or videographer, a custom promotional drone is your ticket to the top of the mountain. Custom Promotional Drones have proven to be a boon for photographers who use unmanned aerial vehicles (UAVs) to capture expansive aerial photographs. Have you ever wanted to see your favorite city, beach, or building from the perspective of a bird's eye view? It is now possible to photograph some of your favorite destinations from the above-using printed drones that have been designed specifically for photography applications.

Custom Promotional Drones are used in the military, which is probably the most ancient, well-known, and controversial application of the technology. Custom drones today are far more sophisticated than the unmanned aerial vehicles (UAVs) of the past, equipped with thermal imaging, laser range finders, and even tools for conducting airstrikes.

Delivery drones are typically unmanned aerial vehicles (UAVs) that are used to deliver food, packages, and other items to your front door. Due to the fact that Custom Promotional Drones are used to make deliveries from stores or warehouses within close proximity, these flying vehicles are referred to as "last mile" delivery custom drones. In lieu of relying on inefficient delivery drivers and trucks, retailers and grocery chains across the country are increasingly turning to custom drones as a more efficient delivery alternative.

Because of the scope or severity of a disaster, it is not always safe to send humans into a rescue situation to save lives. That's where custom promotional drones come in to save the day. An Autonomous Underwater Vehicle (AUV) can be launched into the water to assist in the rescue of a capsized boat or a drowning individual. In the event of an avalanche, custom promotional drones are used to search for people who have become entangled in the snow.

There is no doubt that b have a place in agriculture, giving farmers a variety of options for increasing farm productivity and decreasing physical stress. Agriculture professionals can save time and money by using unmanned aerial vehicles (UAVs) for everything from field surveys and seeding to tracking livestock and estimating crop yield.

Fly your own now

Custom Promotional drones have gotten a lot of attention lately. Take advantage of having a personal or business custom drone now by taking advantage of the benefits available to you. Optamark invested a significant amount of time and resources in researching the best custom promotional drones available. Through the use of cutting-edge drones, we are bringing the joy of having a bird's eye view of the world to people everywhere. Get yours right away! 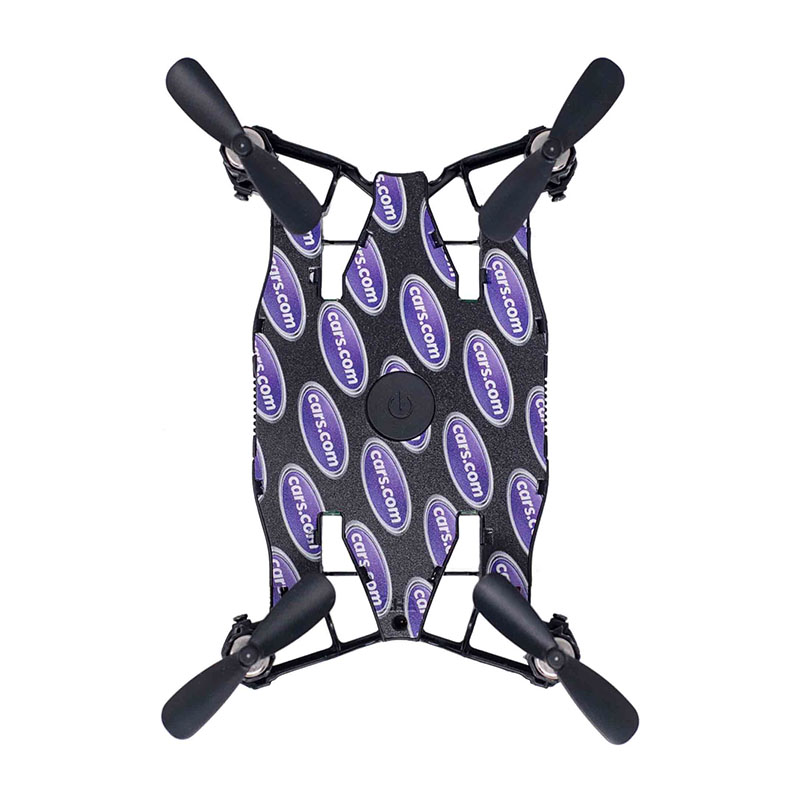