Holy cats. I am floored by this award. No one saw this coming! This wasn't something I had anticipated happening. Consequently, I was nominated for this custom promotional award, and yes, I was selected for this honor. I do have my speech written right here on the piece of paper that I just happened to bring with me today for this very occasion. Nevertheless, it's complete and utter unexpectedness! And, my goodness, this custom promotional award carries a great deal of significance! This is very prestigious, but how much weight can it hold? It is up to you to determine which custom awards are of the highest quality currently available.

I would like to take this opportunity to express my gratitude and appreciation for the custom promotional award that I received from Optamark. It is a testament to your expertise and professionalism. You like me a lot. In fact, you really like me! To be honest, you should have told me sooner rather than later. Because, jeez, I've been toiling away in the shadows for far too long, watching as others receive personalized crystal and glass awards, sports awards, and awards made of wood, acrylic, ribbon, and marble, among other materials. Despite crossing my fingers and toes, offering a sacrifice to the dark gods (apologies, baby goat), and other efforts, I have remained unnoticed year after year. An Effervescence Paperweight Award, an art glass apple with an effervescence effect created by a bubble on the inside of it, has been a long-time dream of mine. I imagine myself hoisting it above my head one day. When I go to sleep at night, I dream of having my very own Americana Dedication Plaque with Black Glass, or a custom promotional Award, which is a charcoal slate on an ebony stone base with a sanded aluminum accent.

There isn't a shred of evidence. The silence has been weighing heavily on my shoulders up until this point. I can hear you nodding in agreement right now! I have the impression that I am unstoppable at this point. Despite the fact that I do not play tennis, I believe that I am capable of winning anything, including a custom-made Gilded Silver Clock or a Durham Footed Bowl Tennis Trophy, if I work hard enough. There is no reason for me to do so! Because I am incredible, I have a chance to win this custom promotional award without ever having to set foot on a tennis court. All I have is the crystal Flair Bowl Trophy in my possession. Even your children's horse show medals are fair game for me to confiscate and sell. You will not be able to prevent me from doing what I want!

In fact, I was under the impression that custom awards ceremonies were all about the winner takes it all mentality. Is it possible that the weather has simply gotten warmer here? Of course, I was making light of the situation. Any custom promotional award presented to me by a child would be rejected out of hand. I'd be the one to take home the prize. Simply through sheer willpower and natural ability, to be honest. In the event that I worked hard enough, I believe I could most likely use mental telepathy or the Force to obtain my very own customized Grande Egg Award. Wouldn't that multi-colored, intricate art glass egg on a base look absolutely stunning with my dress, wouldn't you think?

This means a great deal to me, honestly. I'm not going to make the false claim that I'm going to display this custom award in my bathroom, as some celebrities have done in the past. Let me be clear. I'm not going to play a part here. I'm never near those superstars who would wear it around their neck if it were light. They're all deceiving people! The only way for them to make a custom promotional award-winning look is by wearing this thing like a backpack, but even then, you can tell they are just trying too hard and looking silly in front of everyone else at their own event or ceremony.

I've had enough of this chit-chat already. For the time being, I'd like to express my appreciation to... hold on a sec, am I hearing some musical notes playing in the background? Can I assume you're trying to deceive me in some way? What makes you think you're going to try to run me off the stage? Why don't you have any idea who's standing right in front of your face? This year's custom awards has been selected for me to receive! For goodness' sake, now that we've established that, you're not required to drag me anywhere. Now that I've received my custom promotional award, I'll be on my way. 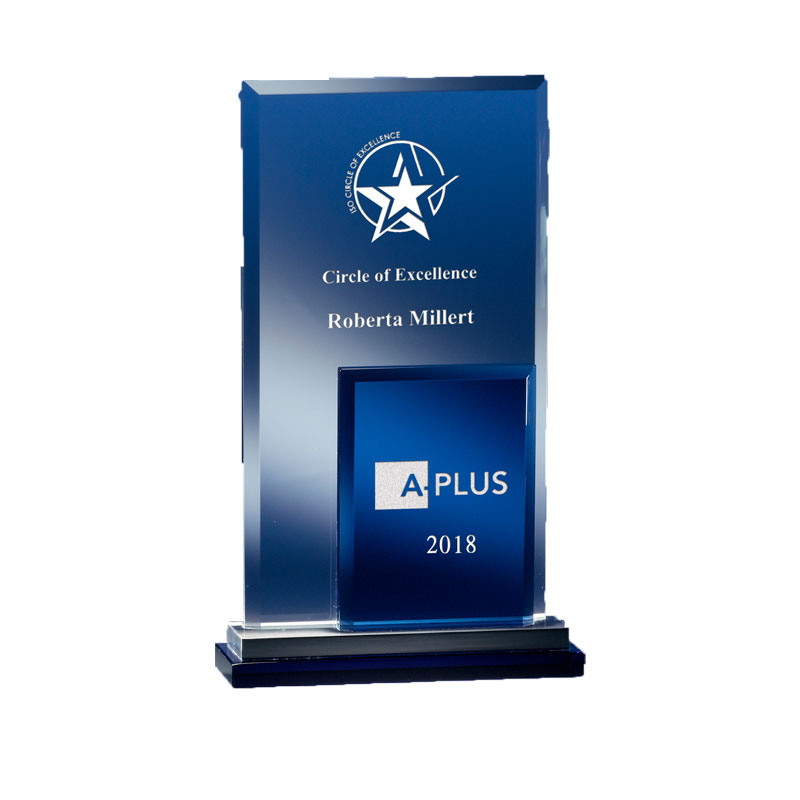 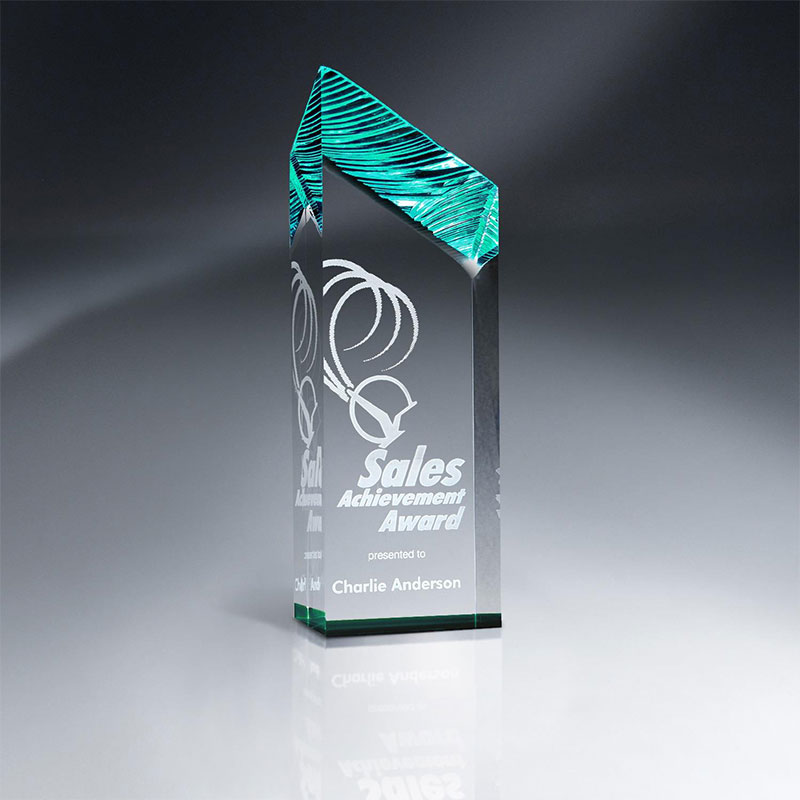 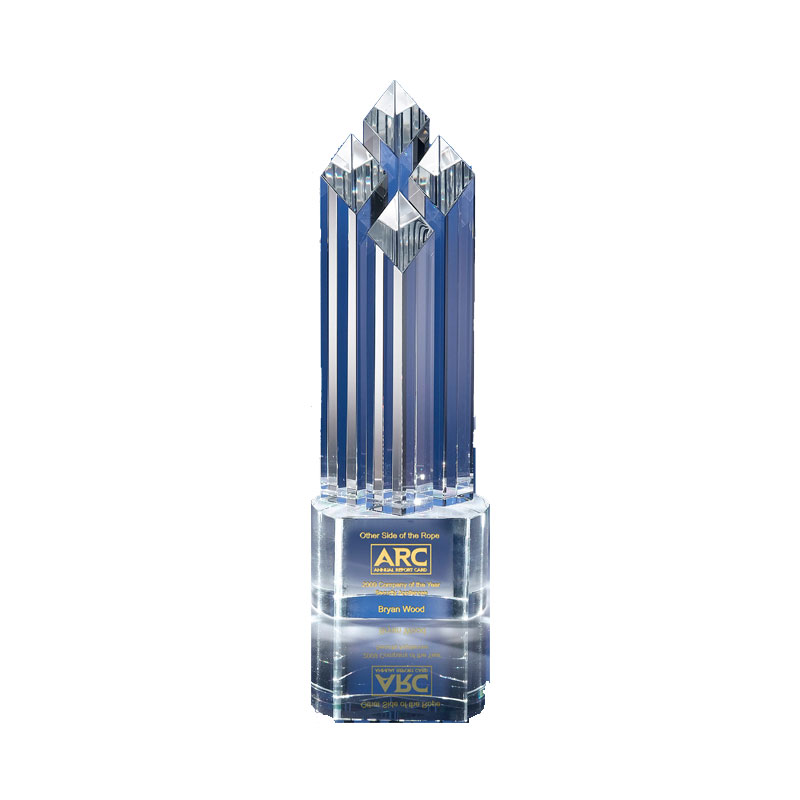 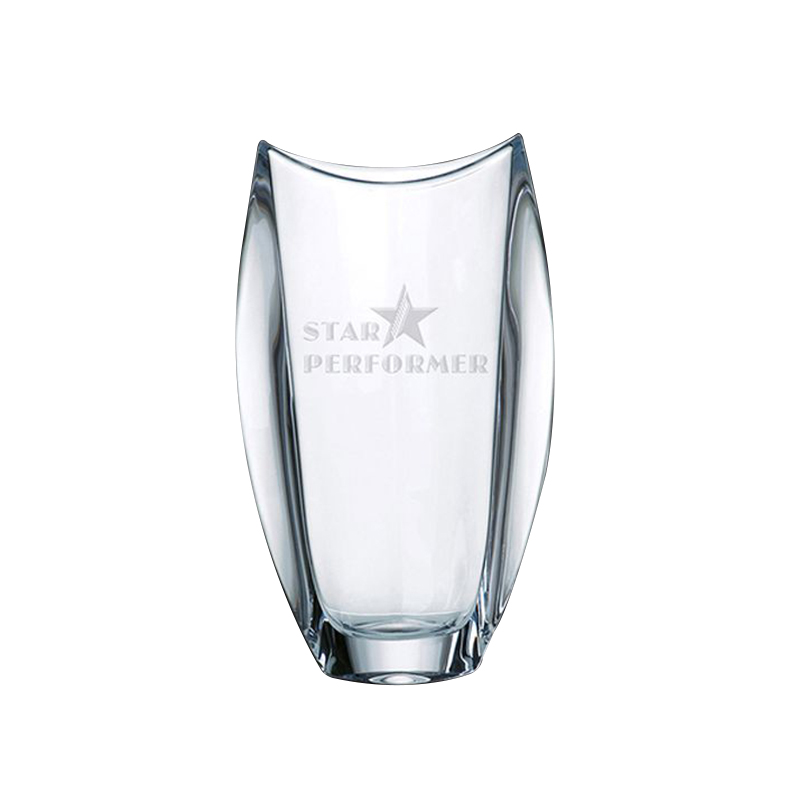 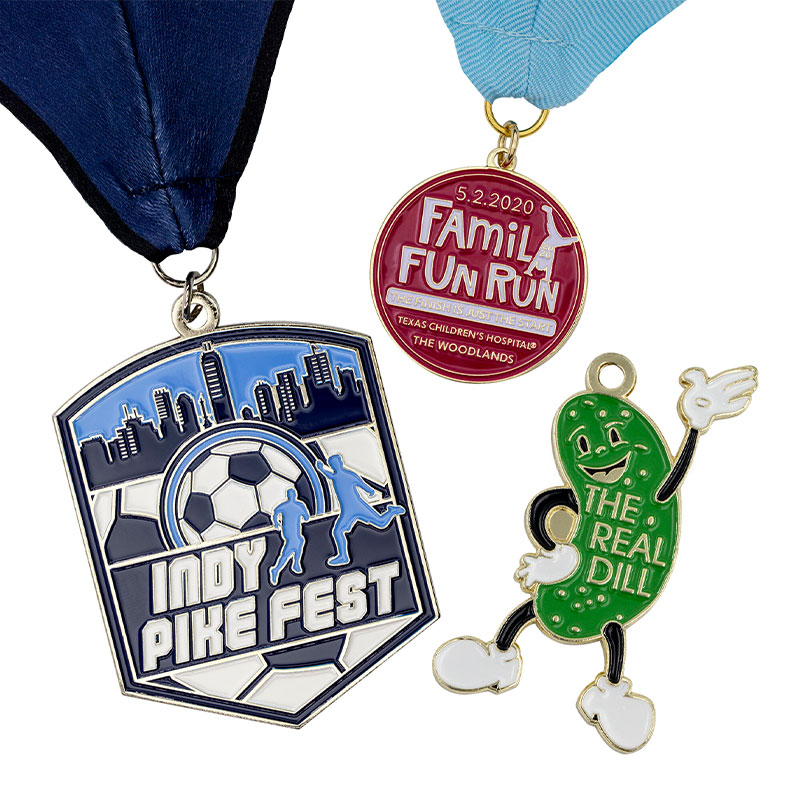 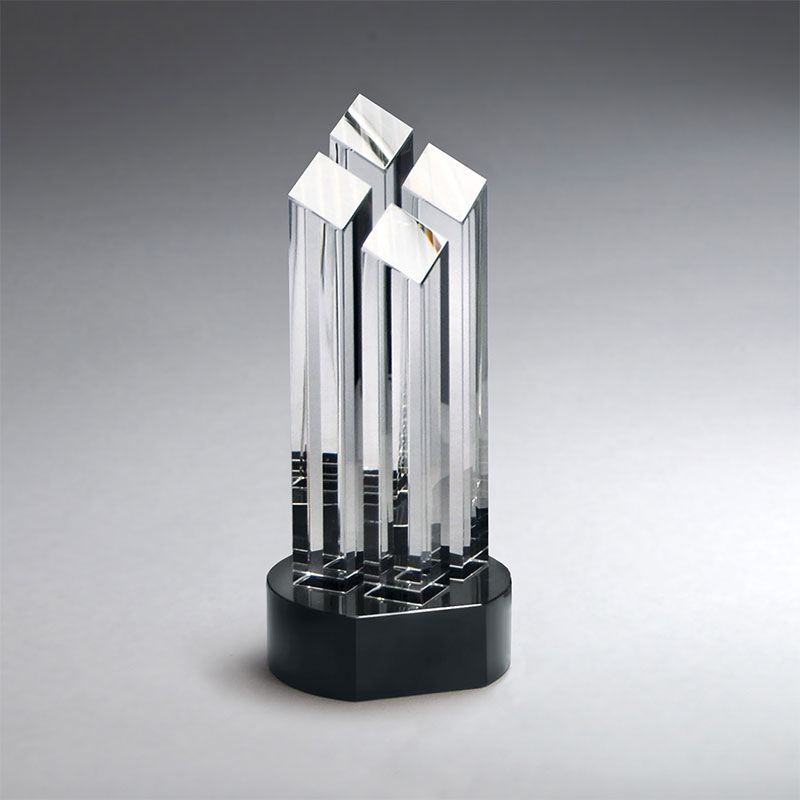 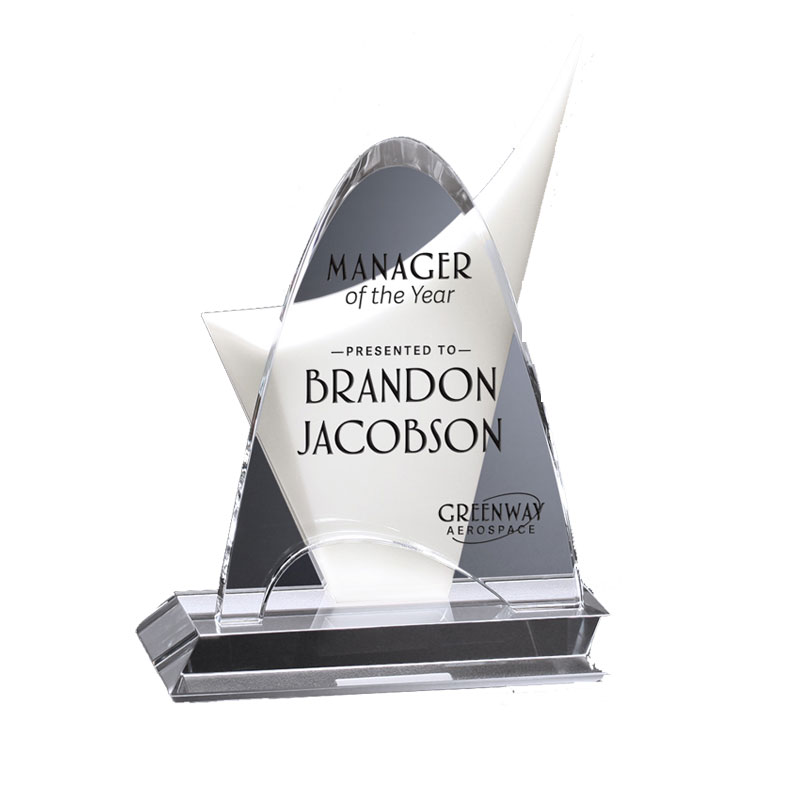 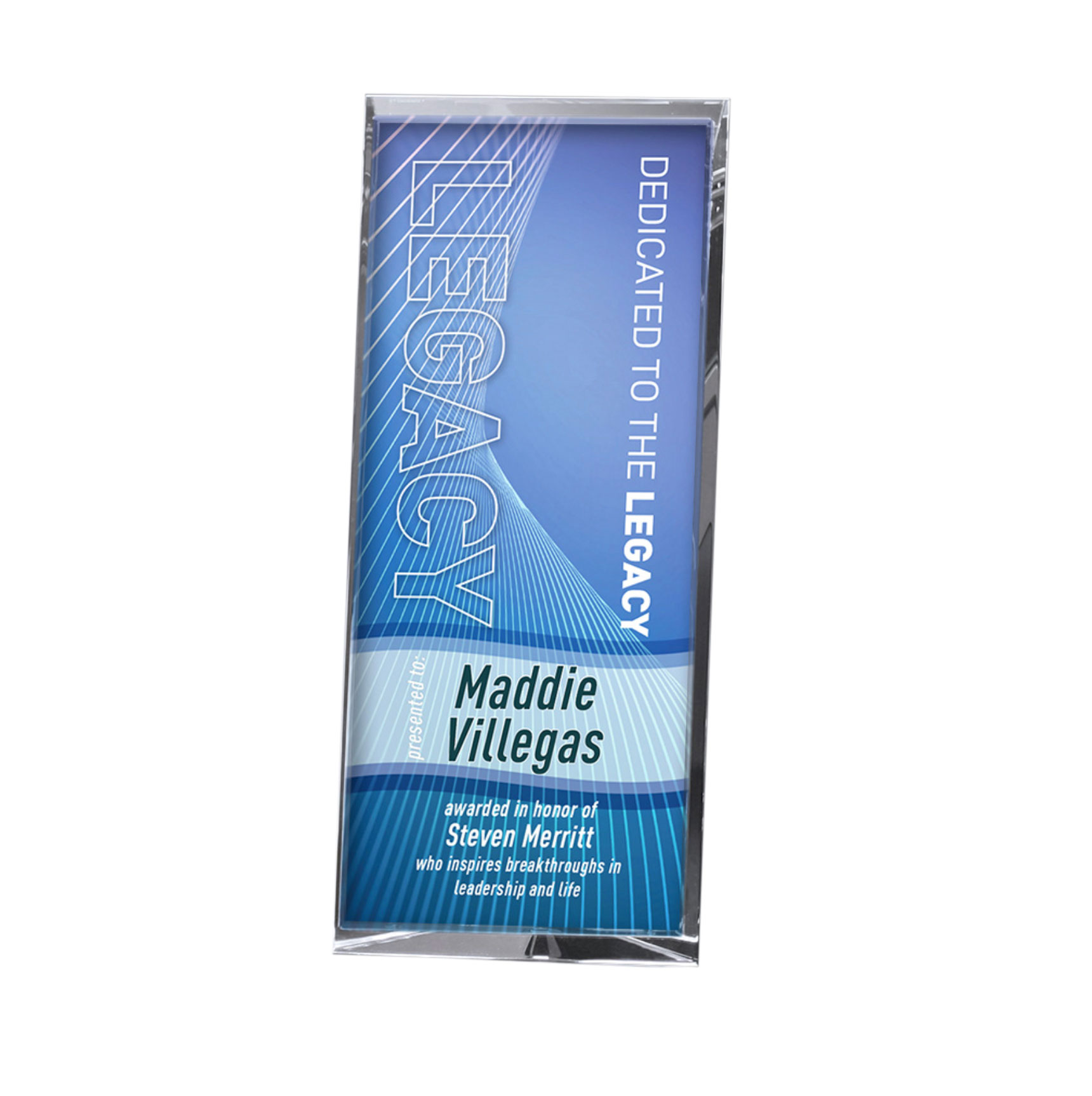 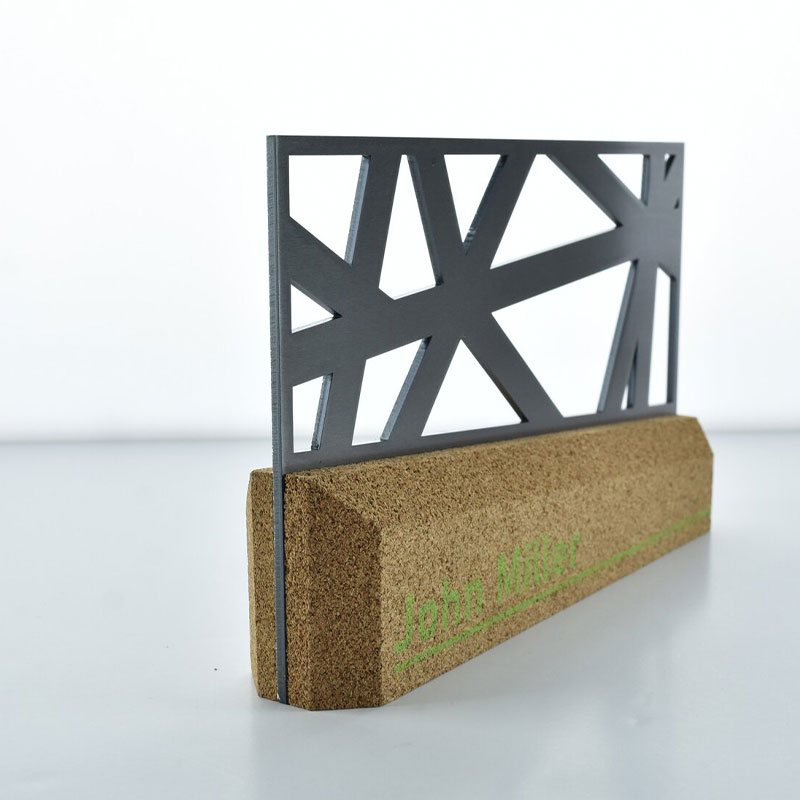 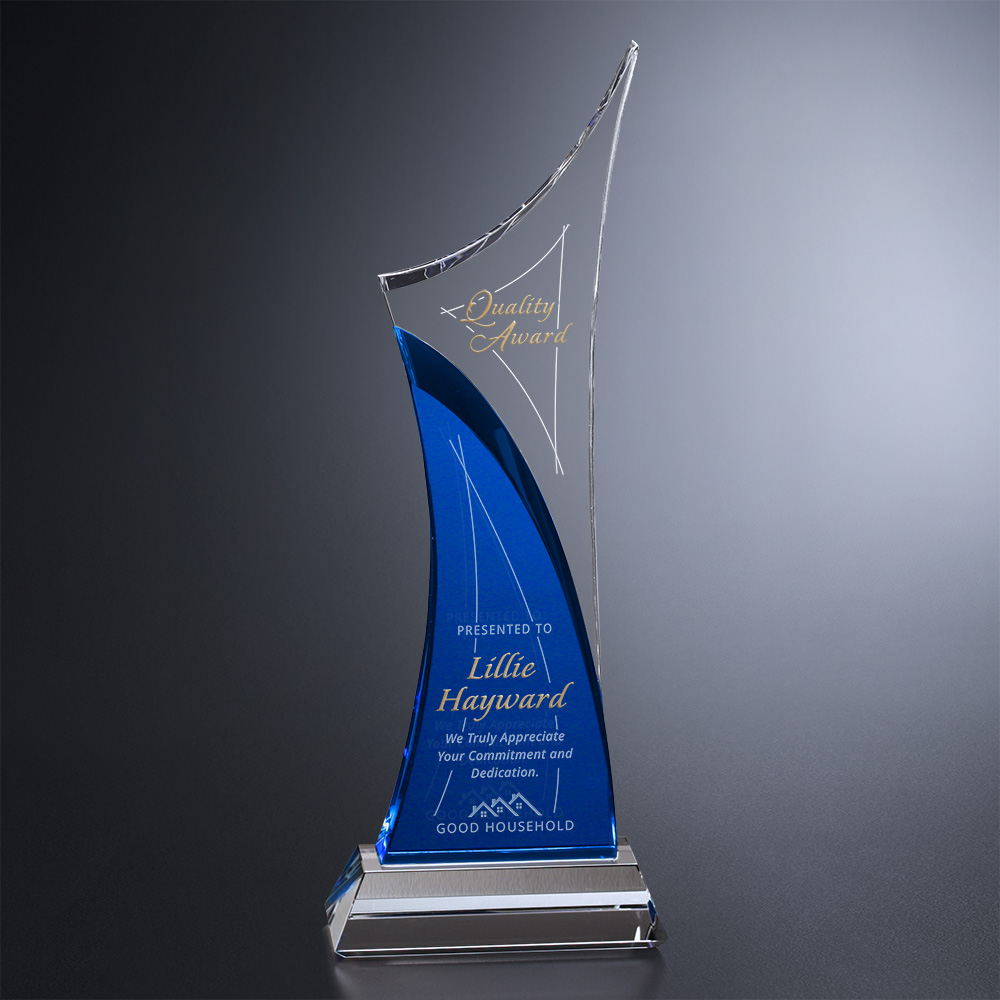 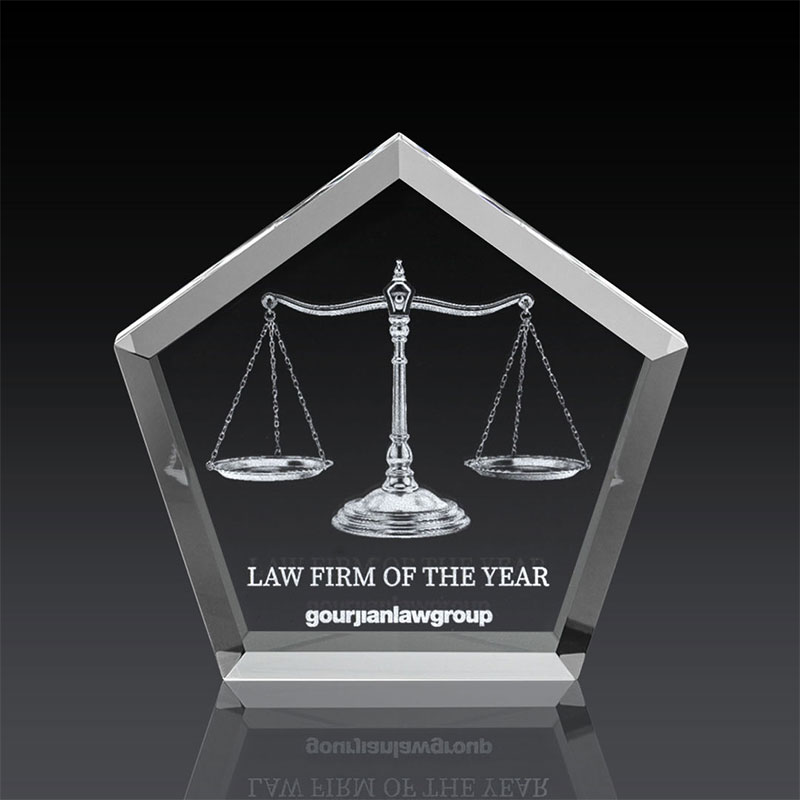 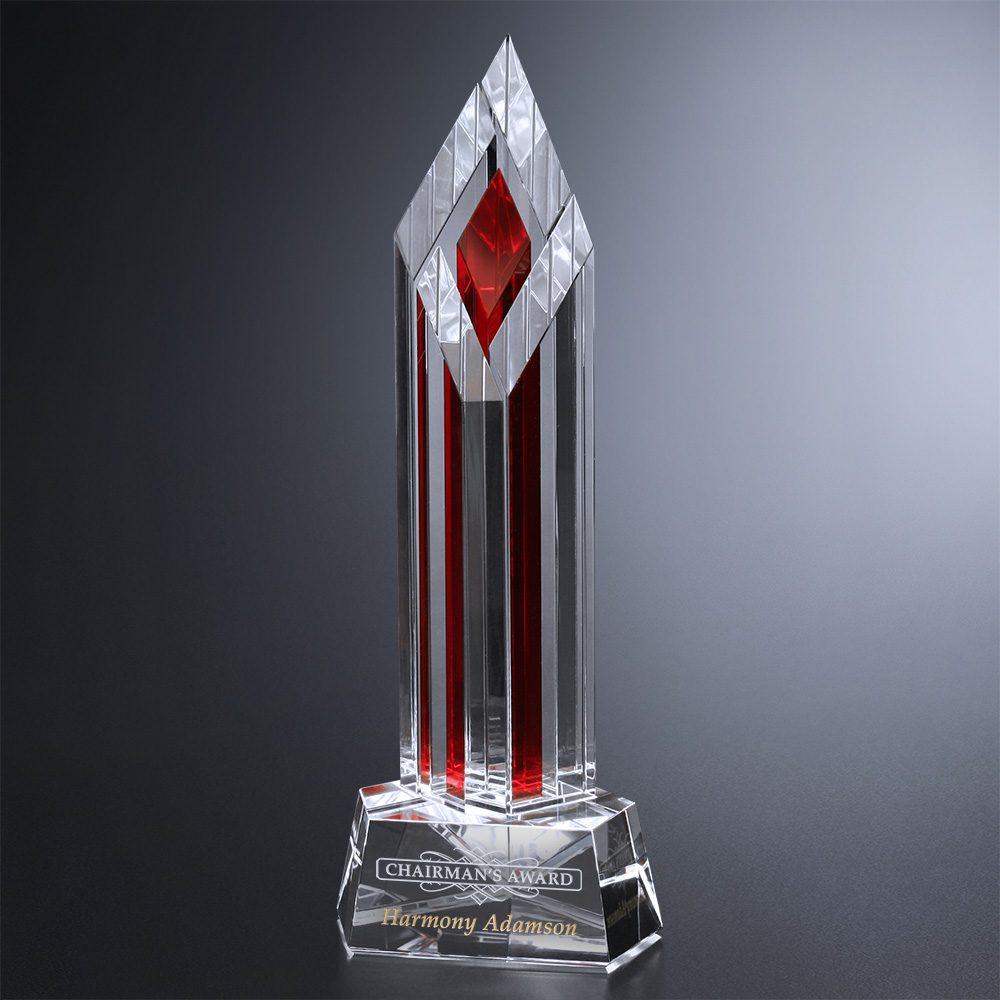 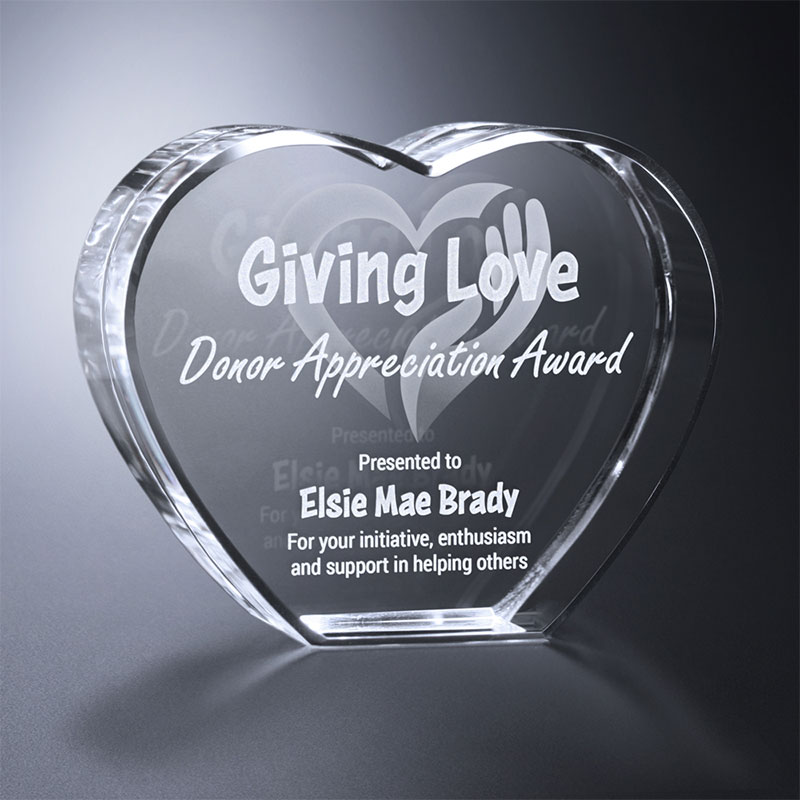 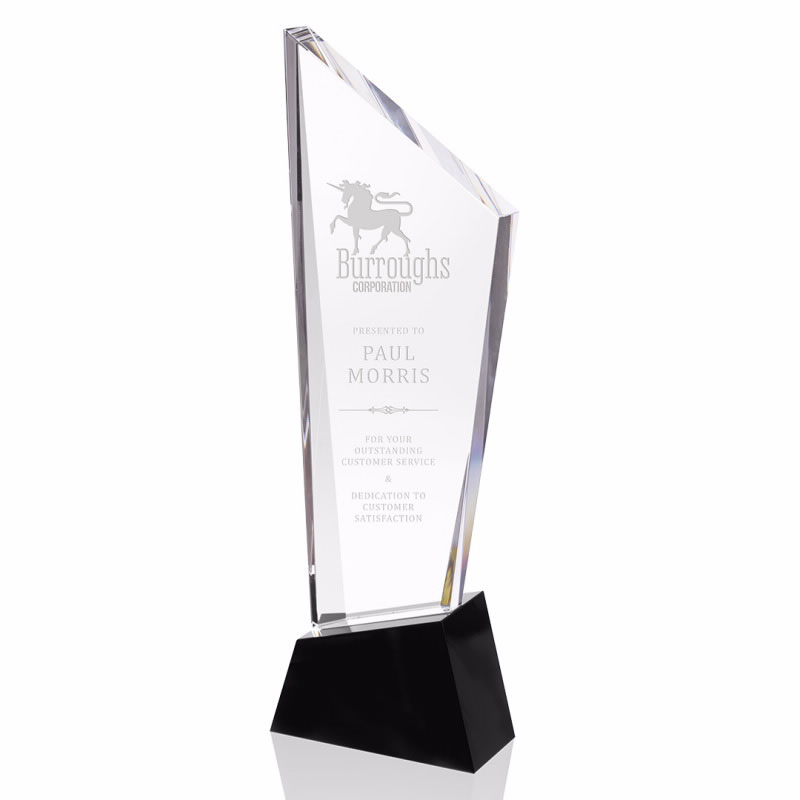 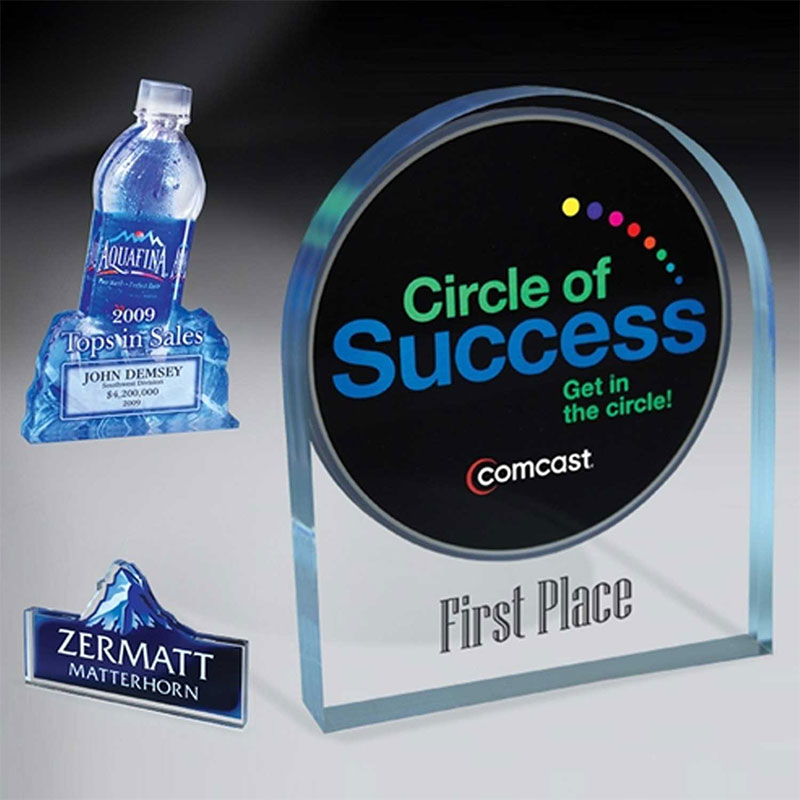 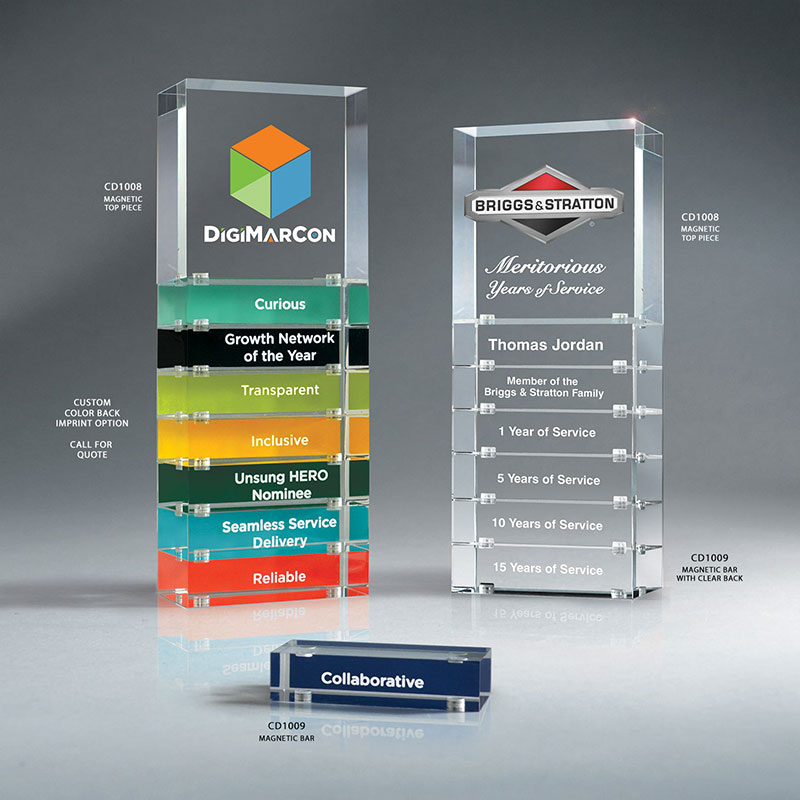 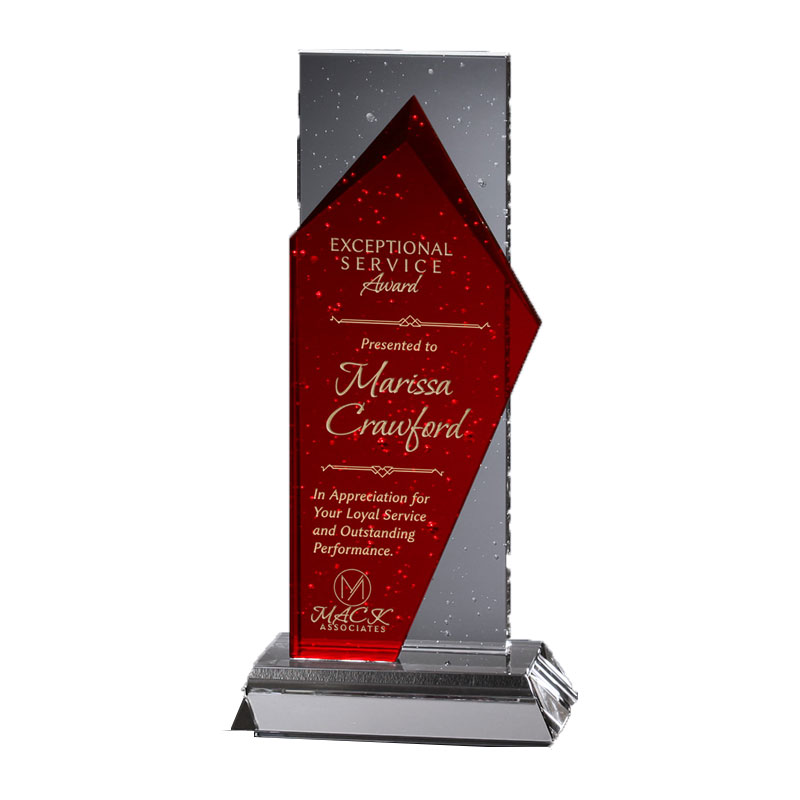 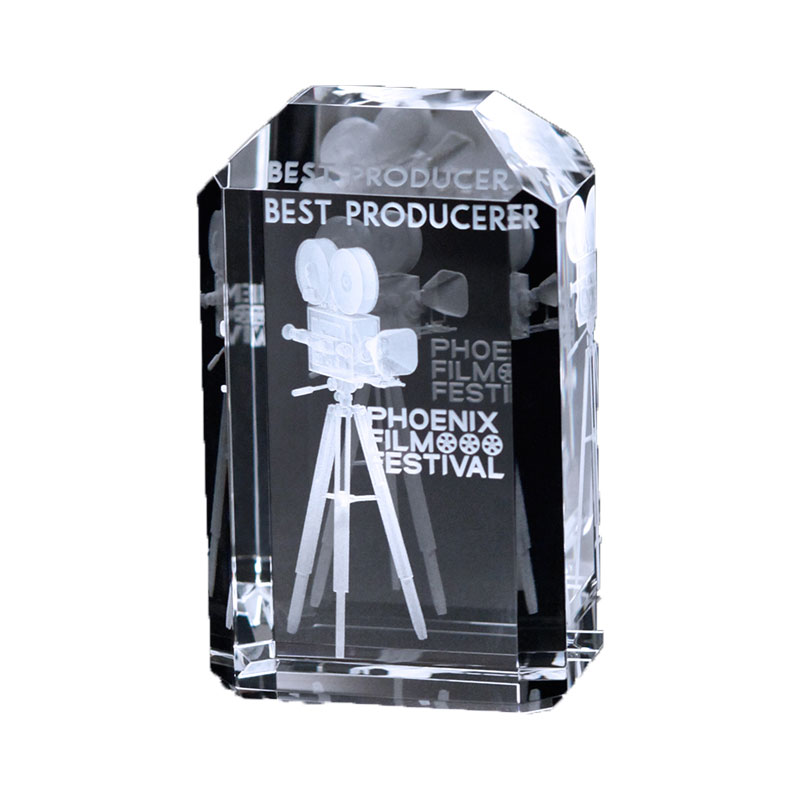 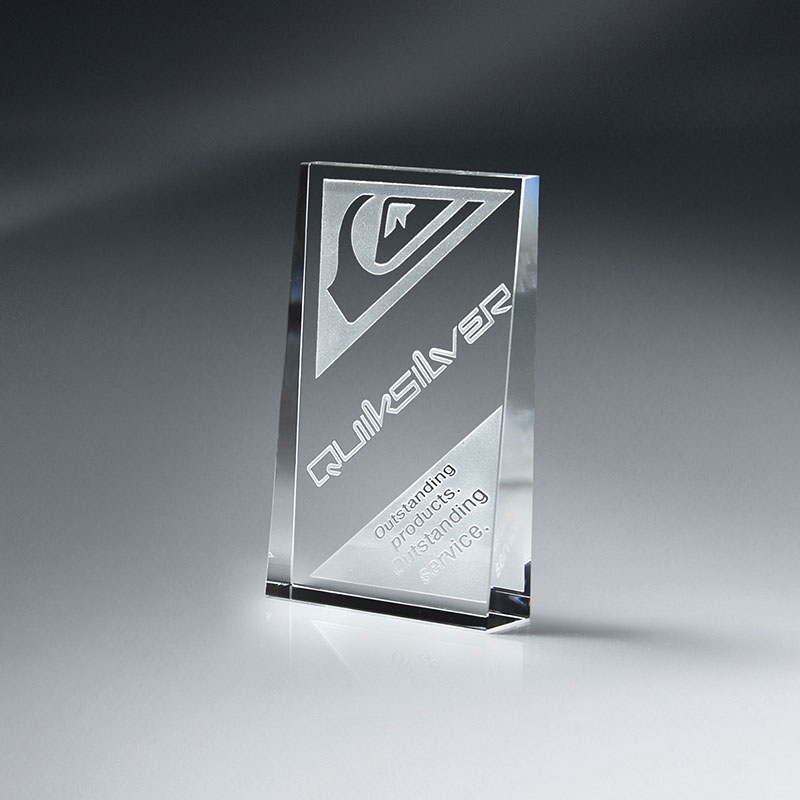 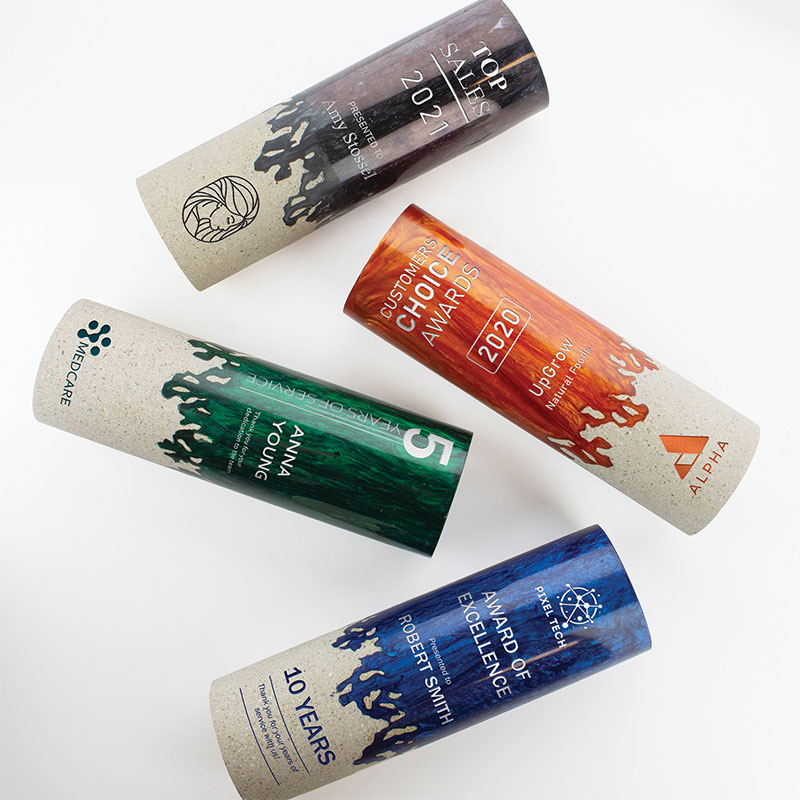 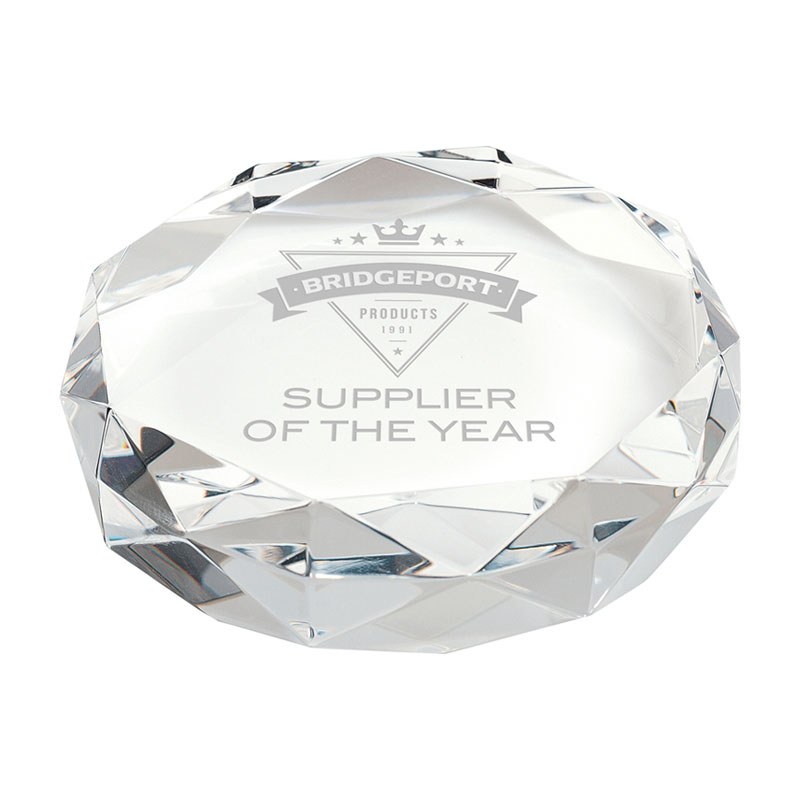 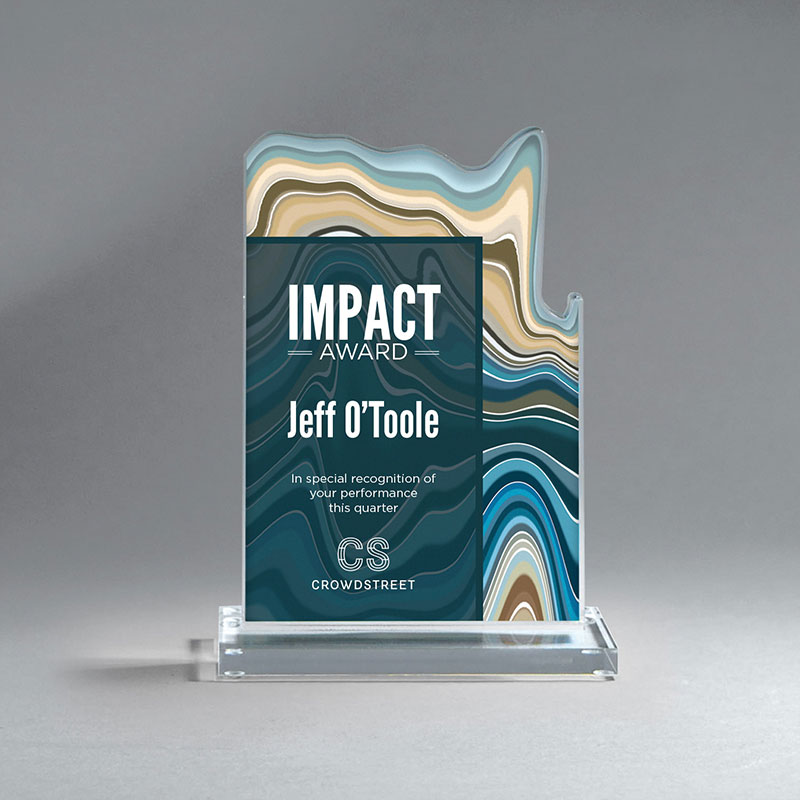 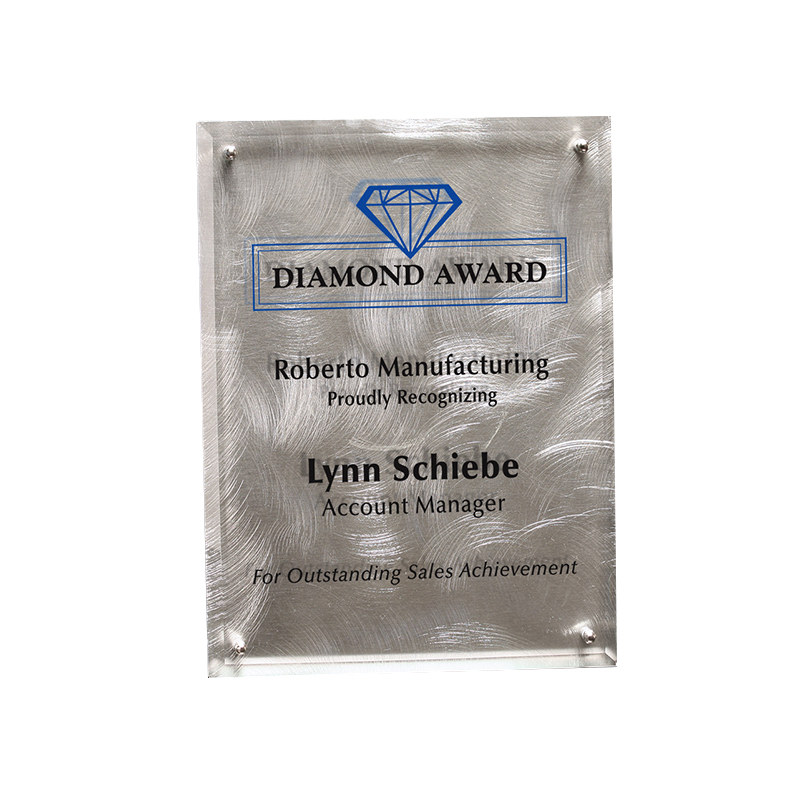 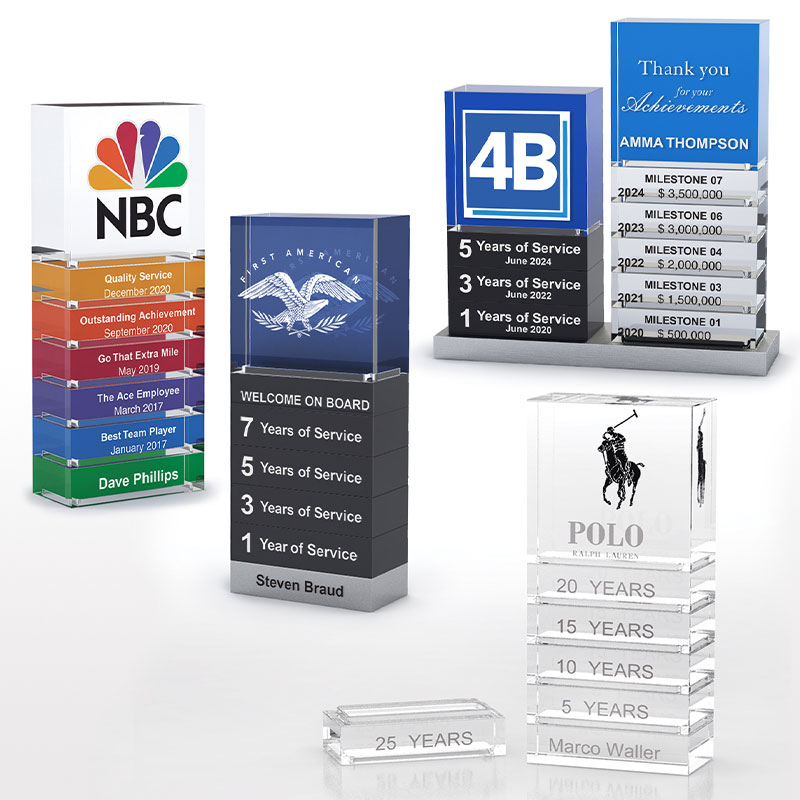 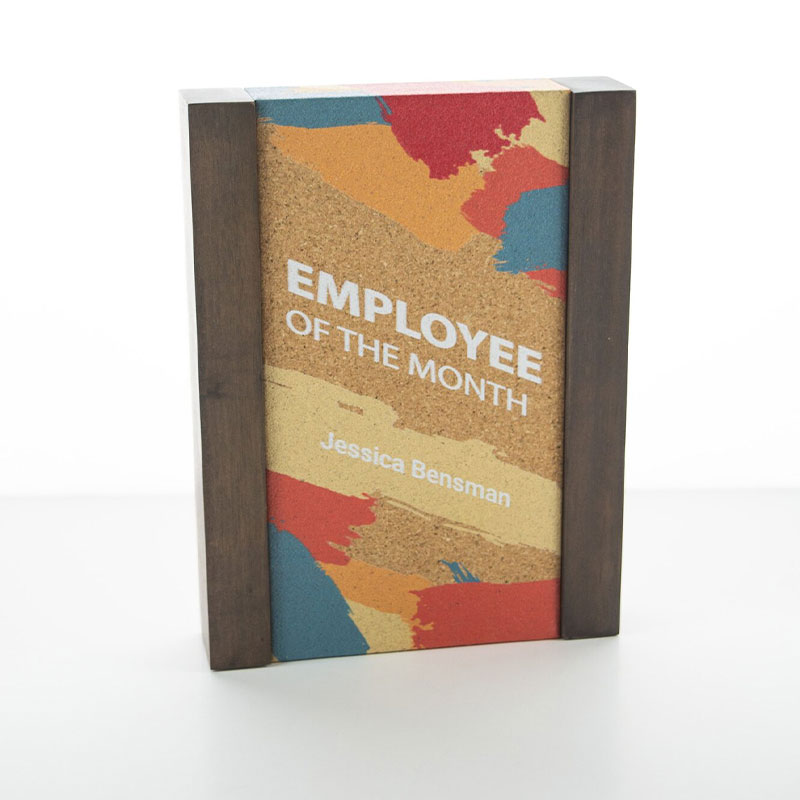 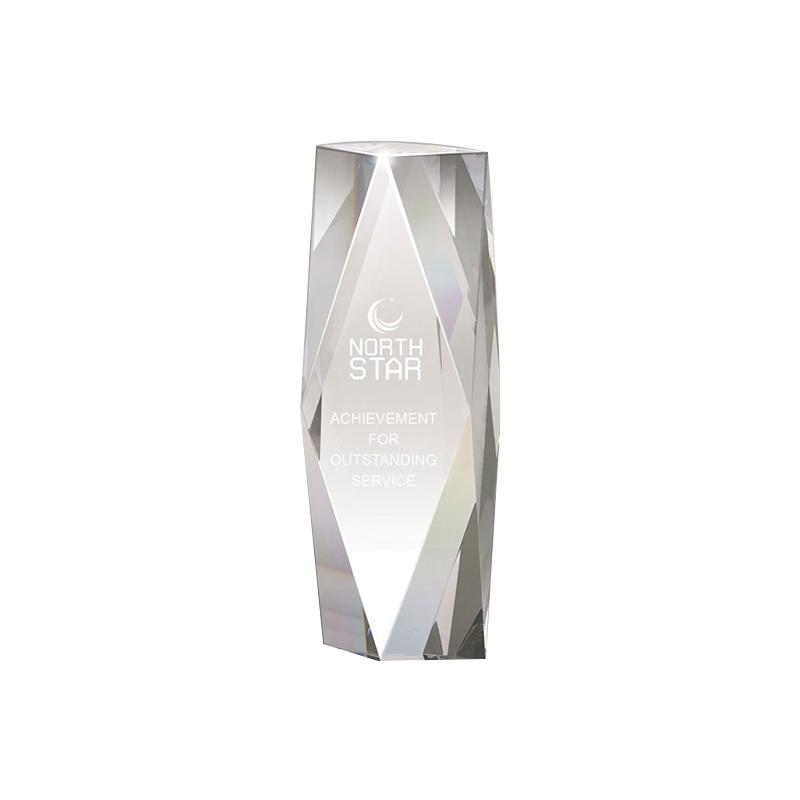 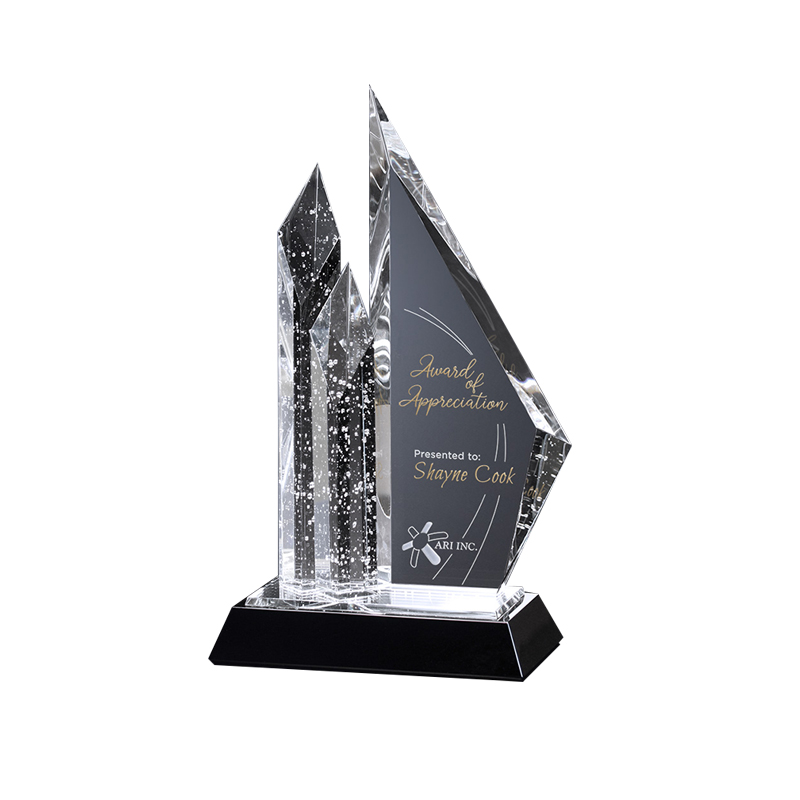 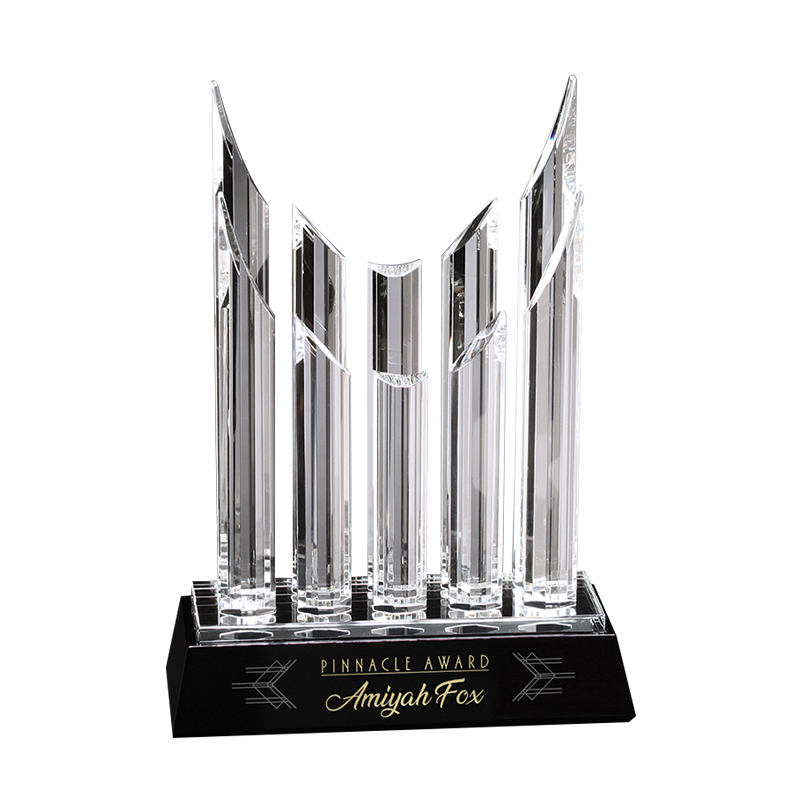